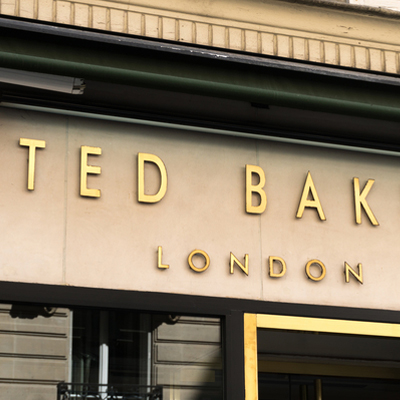 Ted Baker has entered into a licensing agreement with watchmaker Timex Group which will see it produce branded watches for the retailer.

The new partnership is aimed at expanding the retail brand’s watch offering, and its new range will be sold across both Ted Baker’s global retail estate and Timex Group’s global distribution network in summer next year.

“This is an exciting opportunity for Ted Baker to drive accelerated growth in our watch business by leveraging the Timex Group global footprint and infrastructure, in line with our strategy to further develop Ted Baker as a global lifestyle brand,” Ted Baker founder and chief executive Ray Kelvin said.

Timex Group’s president and chief executive Tobias Reiss-Schmidt added: “We are delighted to bring Timex Group’s expertise and long history as an authentic watchmaker to Ted Baker and look forward to producing exciting and innovative timepieces for their consumers.”

This comes just a day after Ted Baker announced group revenue was also up 3.5 per cent to £306 million for the 28 week period, with a hard-won 1.1 per cent rise in overall retail sales that included e-commerce. 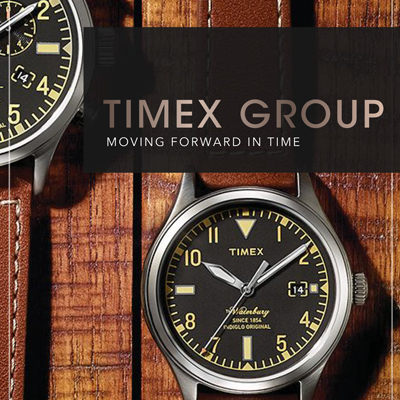 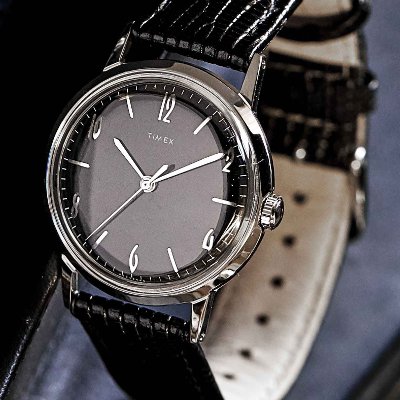 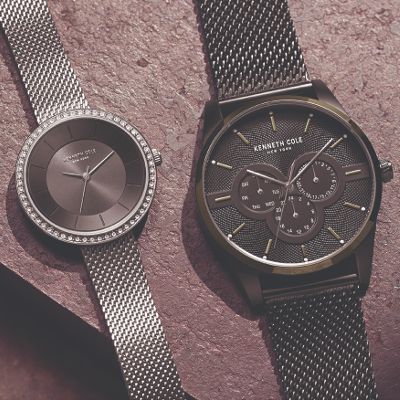 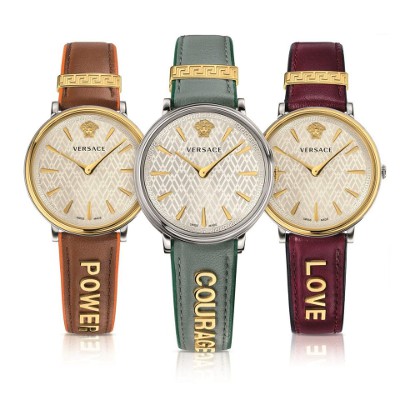 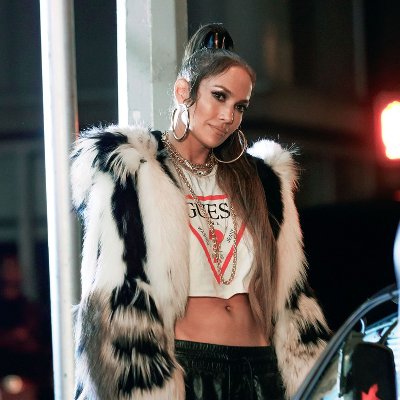